What is a Smart Home Hub And Do I Need One? Beginners Guide! 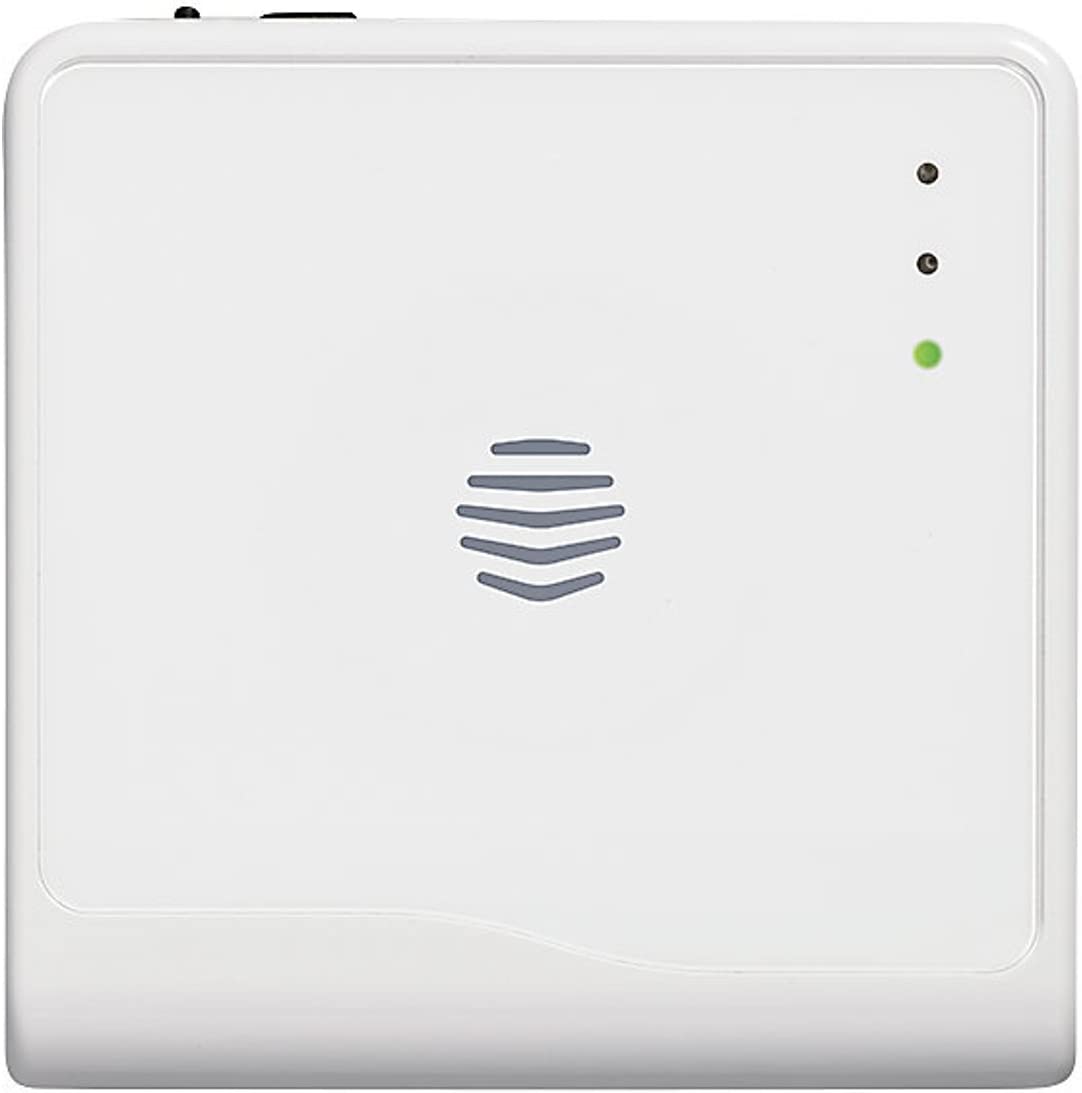 What is a Smart Home Hub And Do I Need One? Beginners Guide!

These are the question which many people ask when they are planning to buy smart devices.

And you are probably also wondering why do some smart home devices need a hub while others don’t?

To answer this question in depth, normally we would elaborate on how smart devices communicate with each other. However, we will not go into technicalities in this article – and explain try to explain it in easier terms.

Smart Devices Need To Communicate With Each Other

In order to communicate, these devices use different methods (known as protocols). Ideally, we want smart devices to communicate using WiFi or Bluetooth. This is because WiFi is available in majority of homes. Similarly, almost all the current mobile devices available in market have Bluetooth connection built in. So, it would make sense to communicate with smart home devices (e.g. a smart light bulb) through WiFi or Bluetooth. Which makes the set up quicker and controlling the device using a smartphone app easier.

Do not miss: Essential Guide on Smart Home Automation

WiFi Drains The Battery of A Smart Device

Similarly, connecting a smart device directly using WiFi also has its drawbacks. One of the biggest problems is they draw more power. This is a big concern in case of many smart home devices. For example, if you have a smart home door lock, which is running on 2 or 4 AA batteries. Keeping in continuously connected to your smart phone or any other device will drain those AA batteries. Meaning you will have to replace those batteries every few days. This is very time consuming and defeats the purpose of smart devices, as smart devices are invented to save time. Another example is: if you have a smart home alarm, it normally come with an outside siren. In most cases, smart siren is battery operated and not directly wired with house wiring. Connecting the siren using WiFi will mean you will have to climb up a ladder every few days and replace its batteries.

Z-Wave and Zigbee Are Better at Connectivity

To overcome this problem, there are other communication methods available (known as protocols e.g. Z-Wave and Zigbee) which consume very less power. Meaning battery operated smart devices can stay connected to the internet without having to be connected directly to mains.

However, these methods (protocols) can not directly communicate with your  WiFi / smart device. Therefore, a hub is required to act as a bridge between a smart home device and WiFI/Smart Phone. You can think of hub as a translator. A hub is normally connected directly to a power source. So, you don’t need to worry about replacing its batteries or it running out of power. This allows smart home devices to connect wirelessly to the internet (without consuming too much power) so that you can control them from anywhere.

John Roberts is an experienced blogger and smart home expert. His blog posts cover everything from smart home automation to product reviews and much more. He's the co-founder of ilovesmarthome.com, a blog that provides guidance to get the most out of your smart home systems.
Website https://ilovesmarthome.com 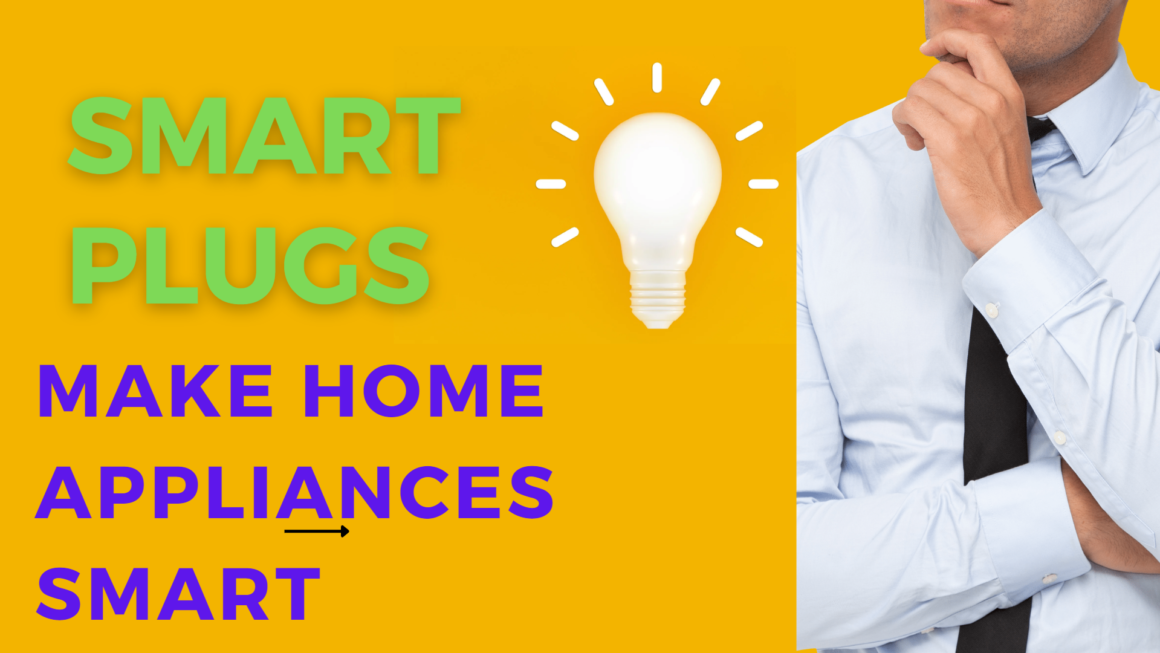 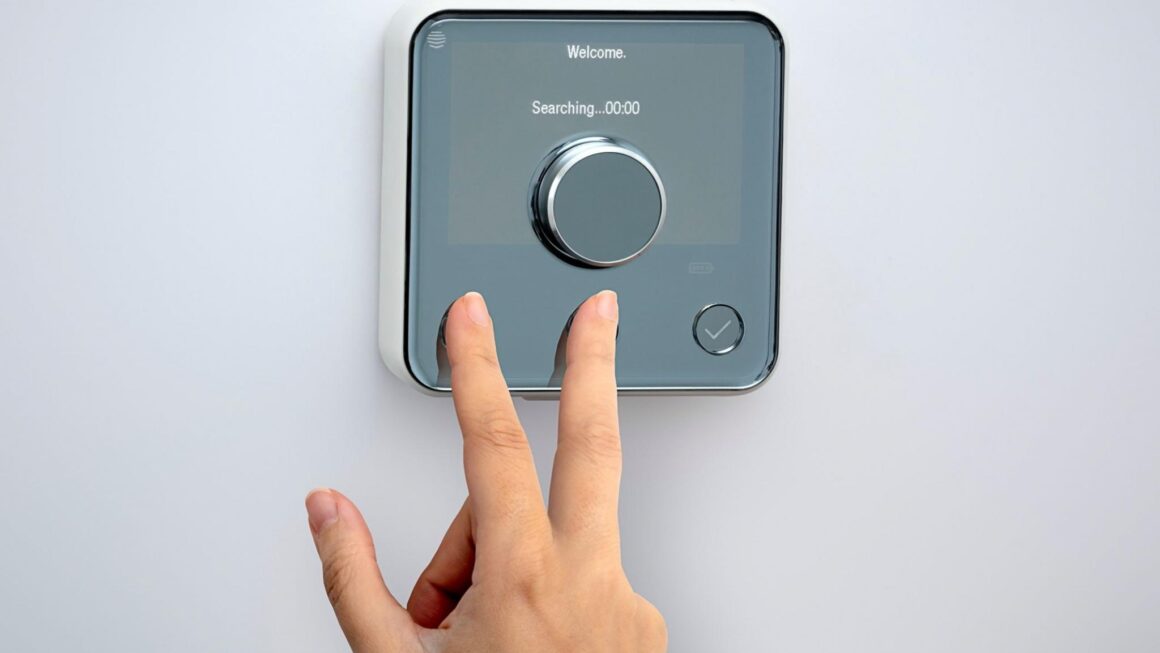 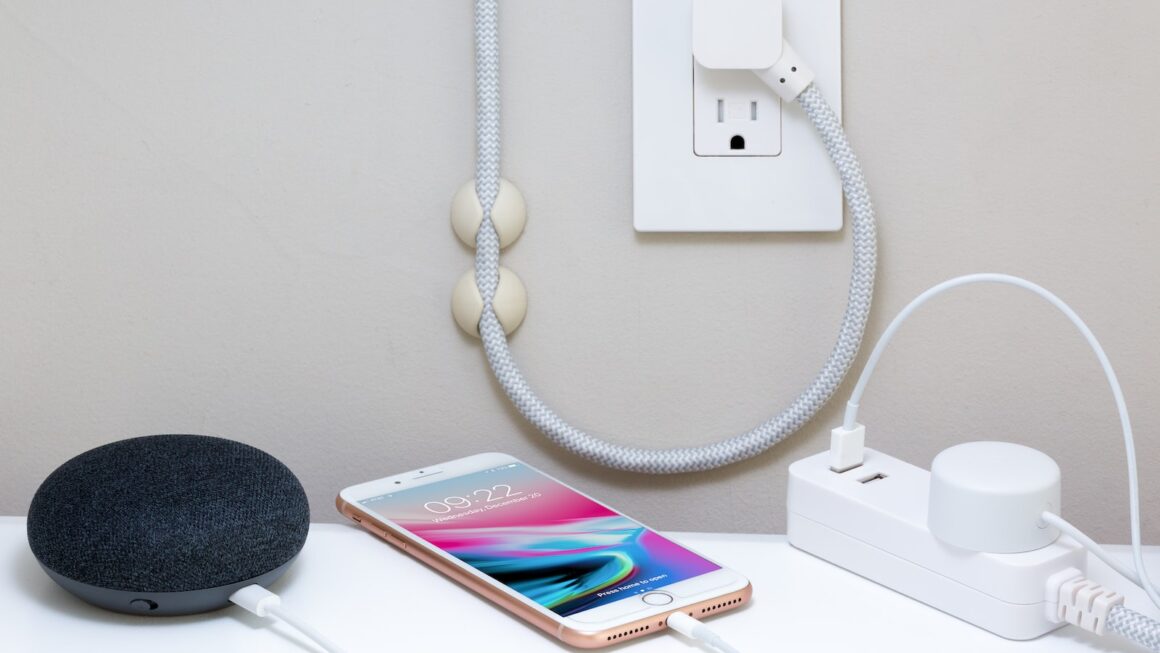 Smart homes are fully equipped with smart devices, making them much more secure, comfortable and efficient in use of resources.

The main objective of this website it to provide detailed guides, reviews, insights and recommendations relating to smart devices and smart homes.

Back To Top
Manage Cookie Consent
We use technologies like cookies to store and/or access device information. We do this to improve browsing experience and to show personalized ads. Consenting to these technologies will allow us to process data such as browsing behavior or unique IDs on this site. Not consenting or withdrawing consent, may adversely affect certain features and functions.
Manage options Manage services Manage vendors Read more about these purposes
View preferences
{title} {title} {title}